Ali Kazimi is Reel Asian’s Canadian Artist Spotlight in 2021. Appropriately for our 25th festival, the documentary filmmaker, media artist, activist, author, and educator  has been a fixture in the Asian Canadian community, and we celebrate his over three decades of vital contributions to Canadian media. In 2019, Kazimi became the first Indo Canadian to receive the Governor General’s Award for Lifetime Achievement in Visual and Media Arts award winner. His documentary and media-arts work deals with race, social justice, migration, and memory, and emphasizes essential connections across racialized communities, between personal and public, through past and present.

Born, raised, and educated in India, Kazimi came to Canada to study film production at York University in 1983. Two decades later, after receiving over two-dozen awards and honours as an independent filmmaker, Kazimi returned to York, where he is currently an associate professor in the cinema and media arts department.

Reel Asian is pleased to offer a sampling of Kazimi’s seminal documentary films, as well as a suite of talks that will give greater insight into his process, and a viewing of excerpts from new works in progress.

Inspired by his films’ spirit of friendship and collaboration, Reel Asian is presenting Kazimi’s with our friends and neighbours ImagineNative Film + Media Arts Festival, and South Asian Visual Arts Centre. 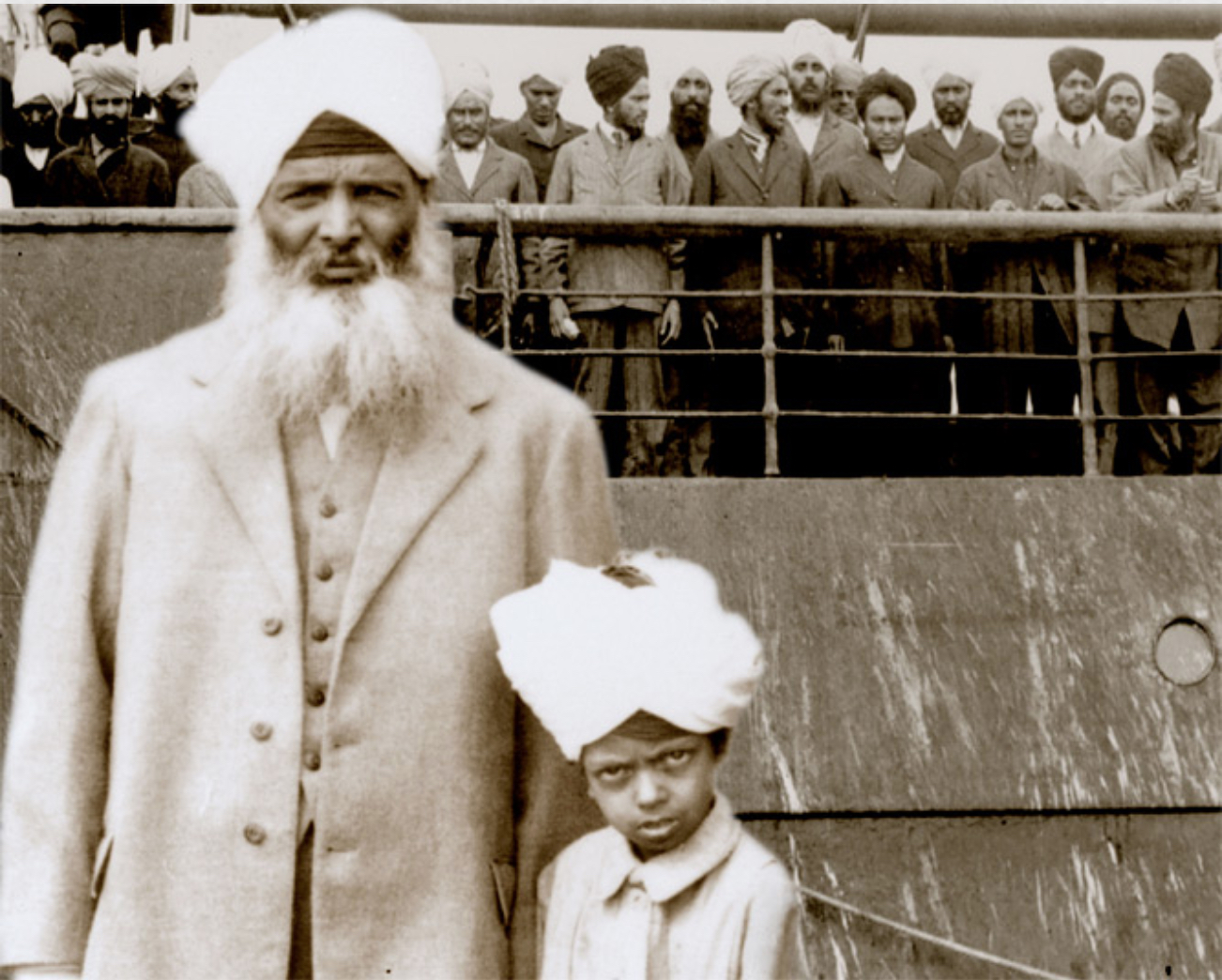 Continuous Journey is a complex tale of hope, despair, treachery, and tragedy. It is a revealing Canadian story with global ramifications, set in a time when the British Empire seemed omnipresent and its subjects were restless and seeking self-determination. In 1914, Gurdit Singh, a Sikh entrepreneur based in Singapore, chartered a Japanese ship, the Komagata Maru, to carry Indian immigrants to Canada. On May 23, 1914, the ship arrived in Vancouver Harbour with 376 passengers aboard: 340 Sikhs, 24 Muslims, and 12 Hindus. Many of the men aboard were veterans of the British Indian Army, and believed that it was their right as British subjects to settle anywhere in the Empire they had fought to defend and expand. They were wrong…

From a pile of deteriorating 16 mm home movies from 1936 to 1951, a moving story emerges of a Chinese American family, set against the backdrop of race and class in Chicago. Rescued from an online auction, the filmmaker’s quest to make sense of these home movies connects him with Irena Lum, the surviving daughter of the graphic artist and collector Silas Henry Fung. The retrieved footage offers an intimate and radically different visual perspective on the Chinese American community in Chicago—with a surprising feminist twist. 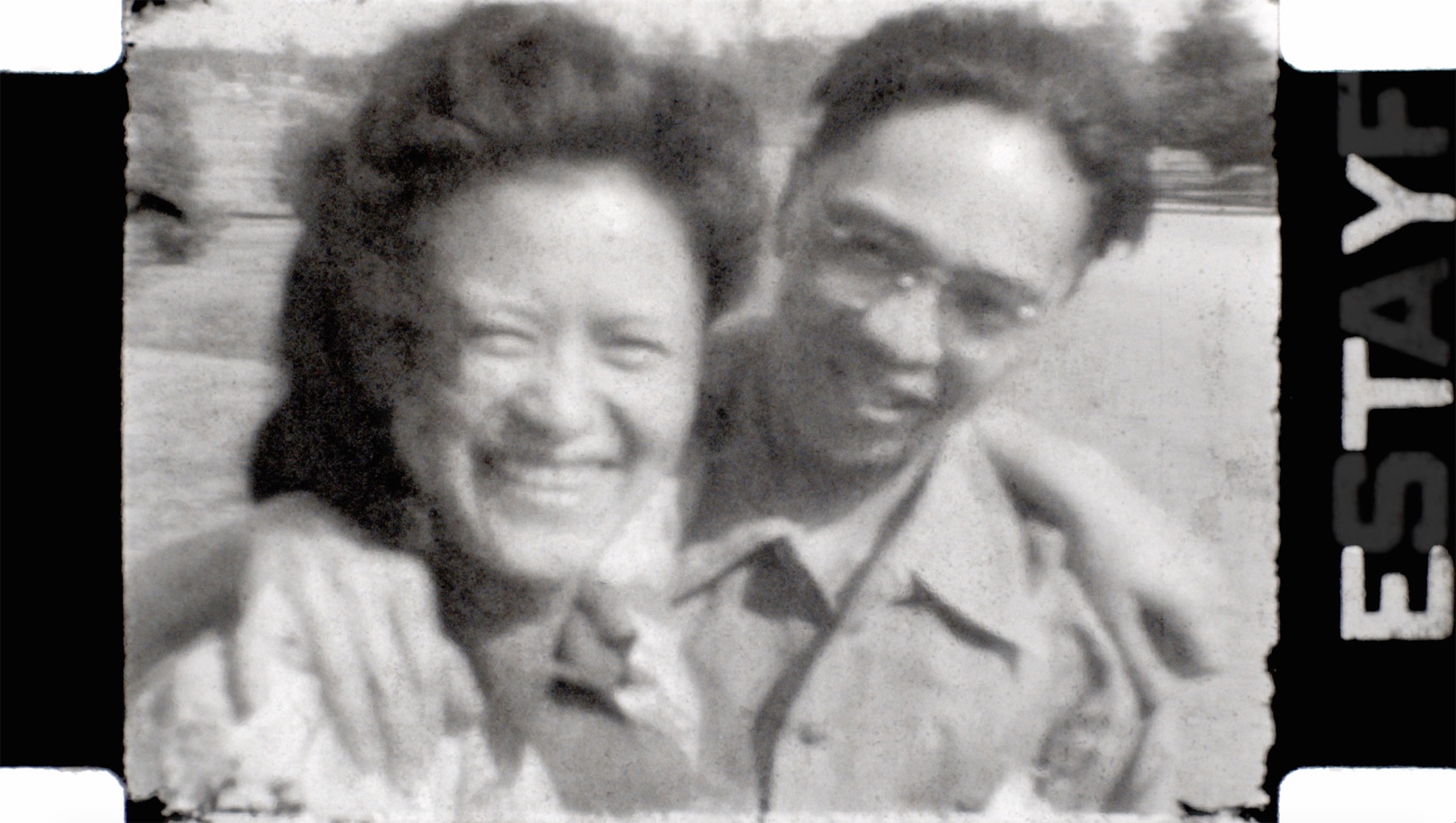 A mysterious tiger walks through the forest, barely revealing itself, save for a few rare and magical glimpses. This allegorical fiction begins Pallavi Paul’s description of systemic police violence in Delhi, India, based on events suppressed from official history.

Set up on a pre-arranged date by their old-fashioned Indian parents, Ravi (Karan Soni) and Rita (Geraldine Viswanathan) seem to have nothing in common, which makes their first encounter comically awkward.

Absence|Presence is a series of panel conversations, screenings, and workshops reintroducing Desh Pardesh to Reel Asian’s audiences and community. Desh Pardesh was a multidisciplinary arts and culture festival that engaged with the political issues of South Asia and its diasporas through a multi-day festival and conference.

"I did not know what to expect going into the fina

Reel Asian along with The Laser Blast Film Society

Bring your best short film ideas to this year’s

Keith Lock’s journey as a pioneering filmmaker i