I Was A Simple Man

PART OF THE CENTREPIECE SPOTLIGHT ON HAWAI'I

On the pastoral North Shore of Oahu, Hawaii, the end is near for Masao, an ill and elderly man with regrets to spare. As he looks back, his family history, dreams, and mythology swirl around him as  ghosts he carries with him in his final days. Meanwhile, I Was A Simple Man shifts in time through pre-WWII country landscapes of days past, statehood, and a concrete-bound, contemporary Honolulu, mirroring 20th-century Hawaiian history.

Following his atmospheric first feature, August at Akiko’s, and developed from his short film Obake (Ghosts), which showed at Reel Asian in 2012, with I Was A Simple Man, Christopher Makoto Yogi ambitiously continues to reach for the place between the seen and unseen, the feelings deeply felt but left unsaid, and to chart changes over time, all told with sublime imagery and sound, with a deep connection to the land, sea, and sky of his hometown in Hawaii.

Christopher Makoto Yogi is an artist and filmmaker from Honolulu, Hawaii. His debut feature film, the award-winning August at Akiko’s, had its world premiere at the International Film Festival Rotterdam in 2018 to critical acclaim. Yogi is a Berlinale Talents, Visual Communications armed with a Camera, Kyoto Filmmakers Lab, and New York Film Festival Artists Academy fellow. 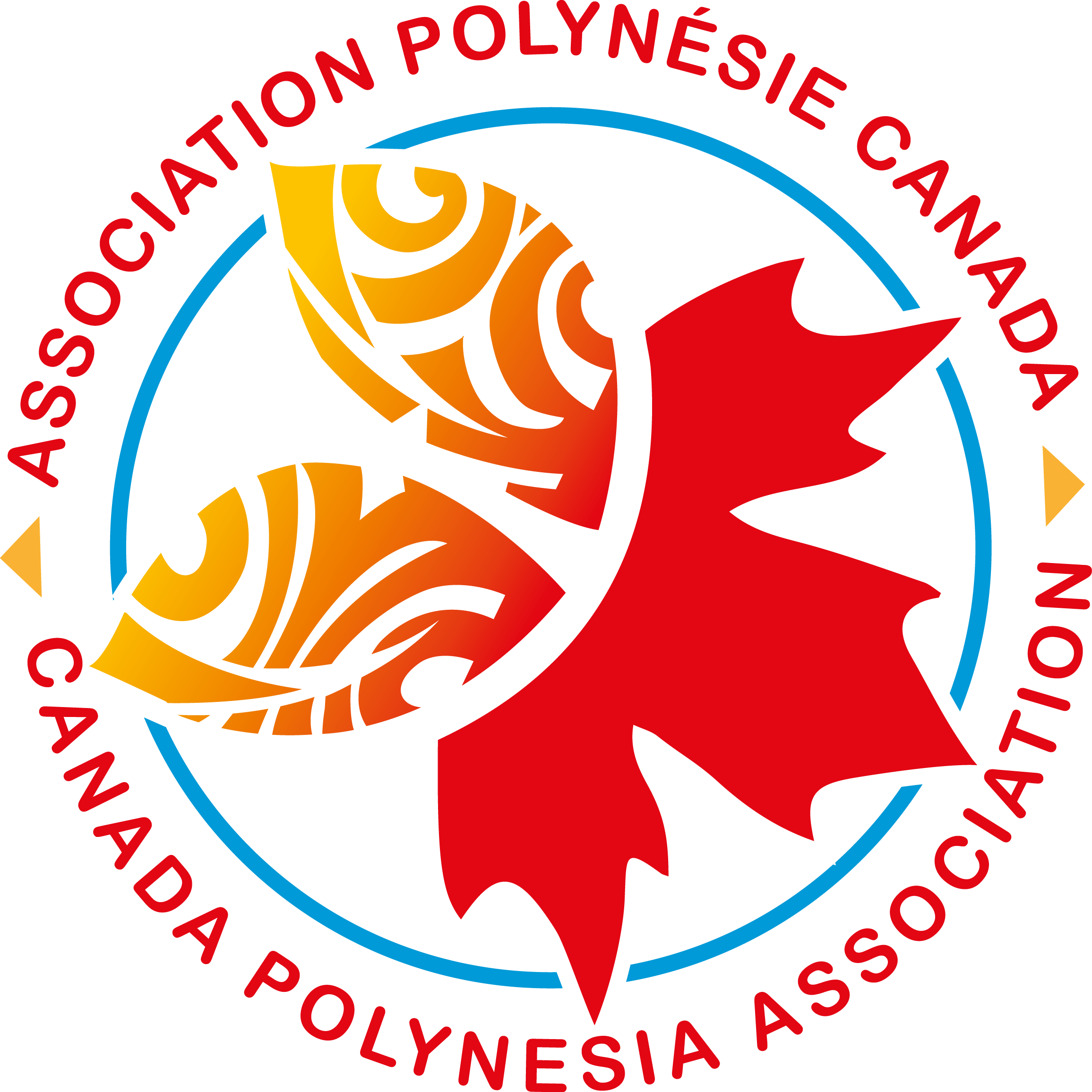 After a violent altercation with her boyfriend, Kea accidentally hits a homeless man with her car. Not wanting to involve the authorities, she decides to take care of the mysterious man herself.

In this moderated filmmaker to filmmaker conversation Kahunahana and Yogi will discuss each others films and the groundbreaking context that surrounds them.

It starts simple enough. In town on a stopover, years after she transitioned, Kris is meeting her college ex-girlfriend Naomi again for the first time. But seeing an ex is never simple. As the evening unfolds, the past inevitably creeps back into their conversations.

Kea can’t make ends meet, even while working as a luau dancer, karaoke-bar hostess, and elementary school Hawaiian-language teacher. After a violent altercation with her boyfriend, Kea accidentally hits a homeless man with her car. Not wanting to involve the authorities, she decides to take care of the mysterious man herself.

Narrative in Other Mediums

Narrative in Other Mediums is a panel that brings together creatives working in formats like video games, music videos, and commercials to discuss their experience and expertise with narrative construction and creative direction.