Absence|Presence is a series of panel conversations, screenings, and workshops reintroducing Desh Pardesh to Reel Asian’s audiences and community. Desh Pardesh was a multidisciplinary arts and culture festival that engaged with the political issues of South Asia and its diasporas through a multi-day festival and conference, taking place in Toronto every year from the late 1980s until 2001. The festival programmed works and conversations about feminism, class, sexuality, access, disability, race, caste, imperialism, and capitalism, centring the voices and experiences of underrepresented and marginalized voices within the South Asian diaspora. Absence|Presence seeks to honour and remember the histories of radical arts and culture spaces like Desh that paved the way for numerous queer diasporic art collectives and programs in the city, including the South Asian Visual Arts Centre (SAVAC). From 2013 to 2017, SAVAC worked on an oral-history project aimed at collecting the stories of the organizers, artists, participants, and community activists behind the festival.

The tools used to create independent and shareable content have drastically changed over the last two decades, influencing the immediacy and frequency of the reaction to our political climate. Participants will be encouraged to find their comedic voice in political commentary by using found resources such as magazines, newspapers, and photographs to create their own memes based on original or viral concepts.

Desh Pardesh centred the work and expressions of South Asian and Indo Caribbean diaspora and had its roots in the queer communities of Toronto. Although no similar space has been created since, the legacy and impact of the festival continues. The shorts in this program include works screened two decades ago at Desh Pardesh, as well as films made last year by a cohort of South Asian and Indo Caribbean emerging filmmakers who participated in Inside Out Festival’s Short Film Lab. Despite the absence of a dedicated space like Desh Pardesh, resistance and community building through the arts remains present. In this program, two generations of artists come together to exhibit and reflect on the need and power of creating space to learn, experiment, discuss, create, and collaborate on works that fully centre their identity and politics. 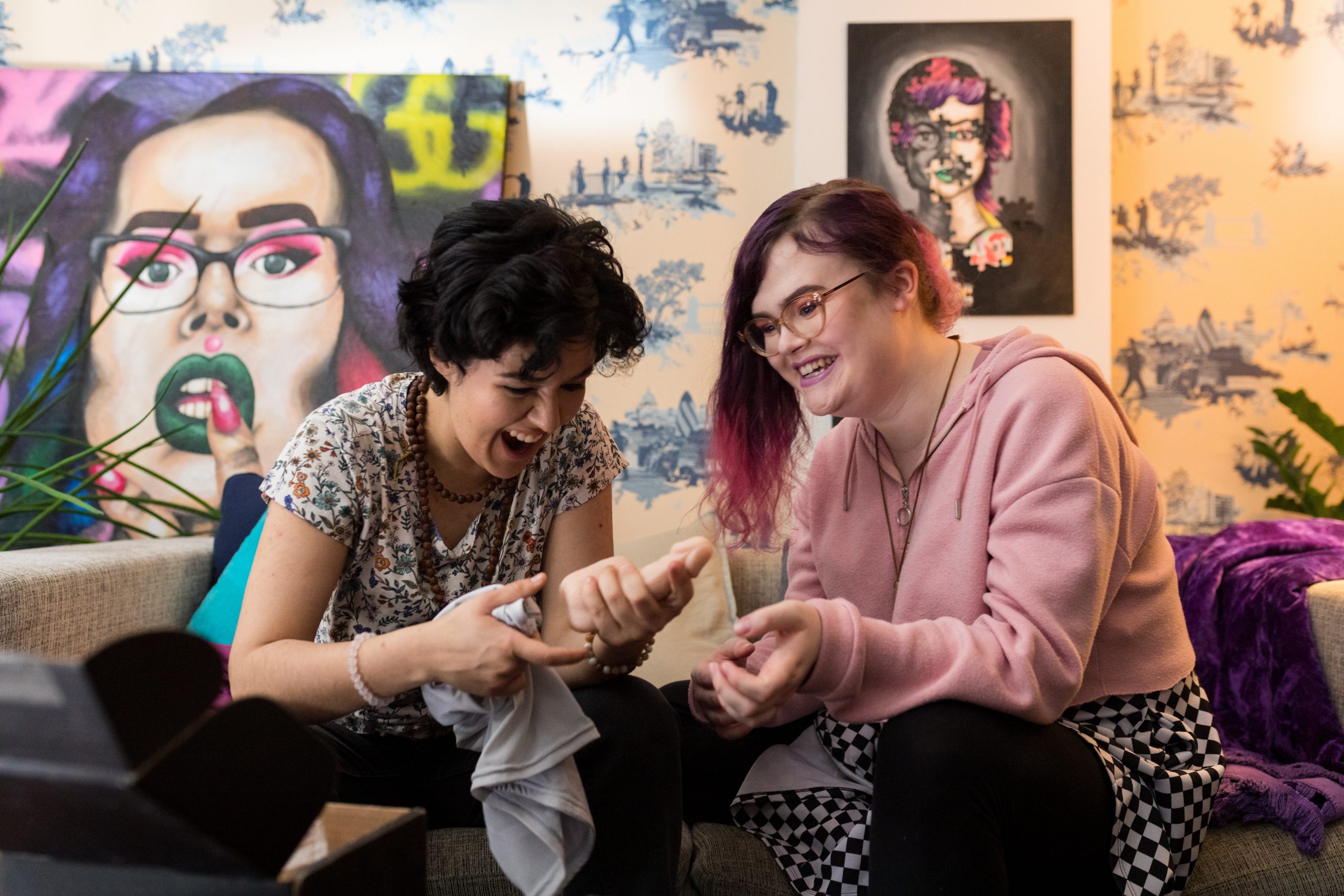 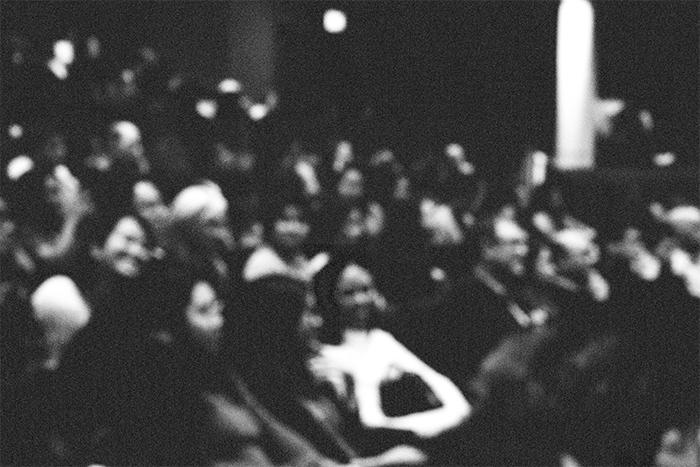 Desh Pardesh ended in 2001, in large part due to a massive cut in public arts funding. Two decades later, organizers and artists from the festival discuss the impact of the festival and the ways in which we can learn from the success and challenges of running an unapologetic and political arts festival in the city of Toronto. Panelists:

Desh Pardesh ran multi-disciplinary workshops encouraging artistic experimentation and knowledge sharing at a time when access to formal learning and opportunities to participate in the larger mainstream cultural sector were minimal. These workshops and spaces of knowledge sharing are often spoken of and regarded as transformational—as catalysts that propelled people mildly curious in the arts to actually pursue their own practice. In this artist talk, Golboo Amani introduces us to her body of work, which often addresses and challenges the formal conditions of knowledge production and invites us to consider the power of alternate sites of pedagogy in creating collective agency and community building. Artist: Golboo Amani 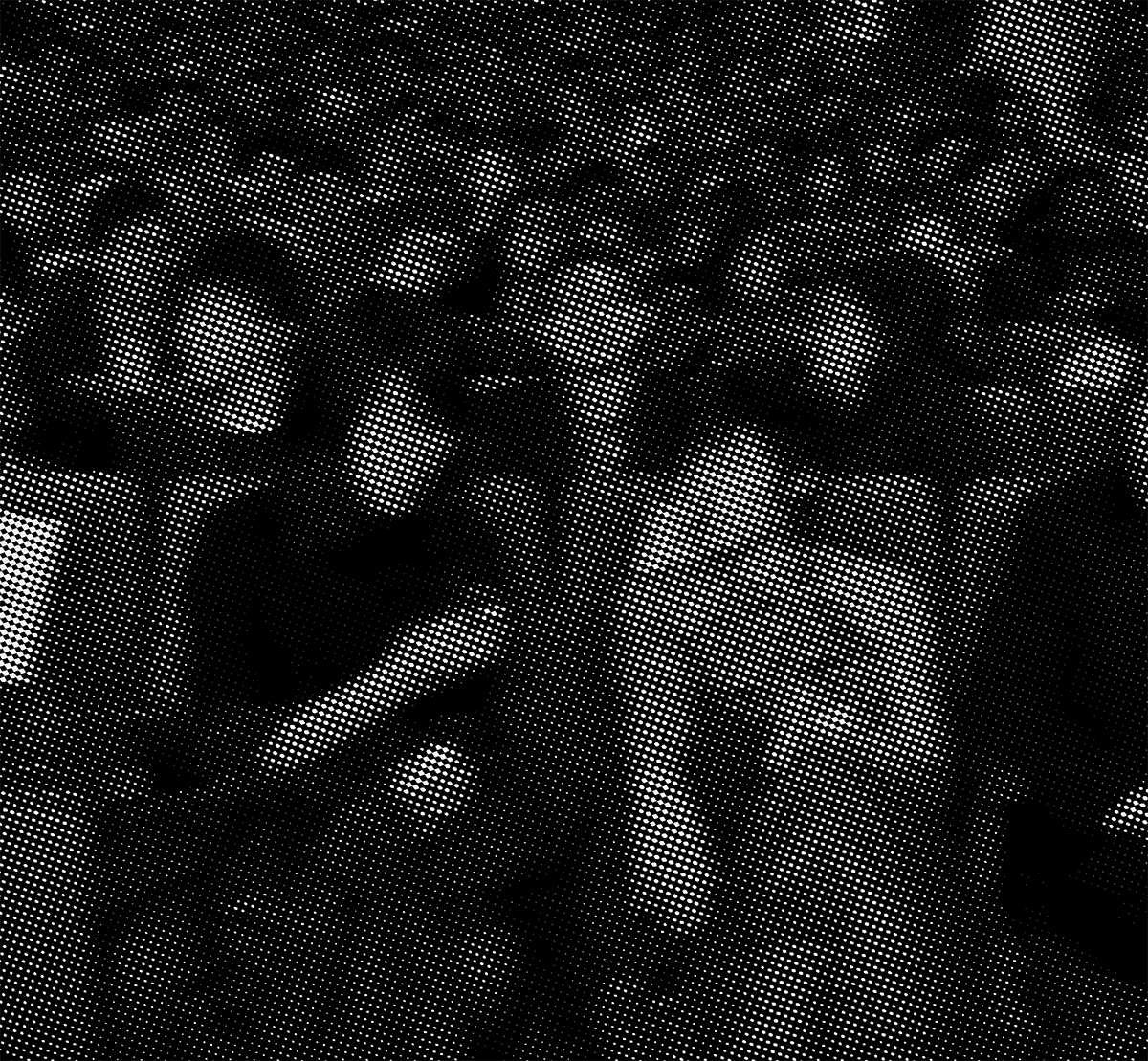 Ann Kaneko’s Manzanar, Diverted invokes this history to tell the story of generations of women: Native American, Japanese American WWII incarcerees, and environmentalists, fighting for the future of the valley. Through a mix of testimonials, archival, and aerial photography, Kaneko weaves intersectional histories with the urgency of the present.

After being met with the destabilizing news of her parents’ divorce, Angie, a teenage, mixed-race Asian girl, reckons with her multiracial identity and sexual awakening in this quirky coming-of-age story.

It starts simple enough. In town on a stopover, years after she transitioned, Kris is meeting her college ex-girlfriend Naomi again for the first time. But seeing an ex is never simple. As the evening unfolds, the past inevitably creeps back into their conversations.