So You Think You Can Pitch? Live Finale

So You Think You Can Pitch is back in person for Reel Asian’s 26th annual festival! Catch the live showdown between finalists as they pitch their short-film projects to a jury for a chance to win our amazing prize package to kickstart or finish their film. Cheer on the dedication and creativity of emerging filmmakers and support the future of Asian Canadian cinema—or learn some tips and tricks for when it’s you up there.

Yazmeen Kanji is a Muslim Indo-Caribbean filmmaker, the Advocacy and Outreach Lead at BIPOC TV & Film, as well as the founder of Films With A Cause. Her first funded film, With Love From Munera (2020), premiered at the Inside Out Film Festival, screened at TIFF Next Wave and the Reel Asian Film Festival and won the 2021 Breakthroughs Film Festival Audience Choice Award. Yazmeen is in development on her first feature supported by the Hot Docs Cross Currents Fund.

Carol Nguyen is a Vietnamese Canadian filmmaker, born and raised in Toronto, now based in Montreal. Her films often explore the subjects of cultural identity, silence and memory. Her latest film “Nanitic” premiered at the Toronto International Film Festival 2022 and was awarded the IMDBPro Share Her Journey Award. Her prior film, “No Crying at the Dinner Table”, also premiered at TIFF in 2019 and had its international premiere at IDFA 2019, where she was additionally invited as the Opening Night speaker. In 2020, “No Crying” also received the Jury Prize for Short Documentary at SXSW. Carol is a 2018 Sundance Ignite fellow and a IDFA Space Project 2022 lab participant for her project “The Visitors”. Today, Carol is writing and directing several projects, including two feature films as well as an animated short.

Alice Wang is a Chinese-Canadian writer and director based in Toronto. ¼ of Videatur Collective, they’re passionate about supporting youth from QTBIPOC communities in filmmaking. An RBC Emerging Director’s Award recipient and winner of the Regent Park Film Festival Pitch Competition, they gravitate towards stories about loss, acceptance, and belonging.

Pitch Project Title: You Are Not A Muslim

Eman Ayaz is a Pakistani multidisciplinary artist who first joined the film industry as an actor. She plays a series lead in CBC Gem’s Homeschooled and released her first original EP in April. More recently, she discovered the world of documentary as a way of exploring questions about her own conflicting identities as a queer Muslim living in Canada. She hopes that through her work she can create meaningful dialogue and give a voice to the rich and diverse Muslim communities in North America.

Reşat Fuat Çam is a film scholar, filmmaker and visual artist based in Canada. Exploring the intersection of moving image technology, philosophy and critical theory, his work combines academic research practices with artistic experiments. He received his doctoral degree in Cinema and Media Studies from York University, Toronto in 2019. His most recent short fiction film Coal (2020) has been screened and won awards internationally. He is currently a post-doc researcher at Kadir Has University working on VR.

Victoria Morado is the Director of Media for Universal Films Canada, responsible for assisting in the strategic development and execution of all the advertising and promotional initiatives for the studio’s slate. Recent releases include Easter Sunday, NOPE, Jurassic World Dominion and Bros. Prior to joining NBCUniversal, Victoria was Traffic Manager at Maxus Canada, where she led the traffic team for diverse studio products including Jurassic World, the Fast & Furious franchise and Despicable Me.

Farah Abdo is a Filipina Palestinian filmmaker based in the GTA. She graduated from Centennial College’s Broadcasting and Film Program after completing her internship in Manila at ABS-CBN.  Although she works in film full time, she is always producing multiple projects on the side headed by BIPOC and queer creatives. She produced the short film A Lonely Afternoon which premiered at the 24th Toronto Reel Asian International Film Festival.

Shazia Javed is the Founder, Producer & Content-Creator at LifeSketch Media, a production company that is committed to nuanced storytelling & perspectives from historically marginalized communities. Her documentary, 3 Seconds Divorce streamed worldwide on Netflix, won the Reelworld Audience Choice Award and was invited for impact screenings across the globe. Her docu-short, Namrata was produced by the National Film Board and was a finalist for 3 AMPIA awards. Shazia’s work has screened at prestigious film festivals such as Hot Docs, Doxa, MIFF and Durban International among others. She is an alumna of Banff Spark Accelerator for Women in the Business of Media;  Reelworld E20; Women in Director’s Chair; BIPOC Film & TV Showrunner’s bootcamp; and the DOC Breakthrough program where she won the pitch prize sponsored by Rogers Media and CBC. She has garnered support from Canadian and international broadcasters and various arts councils for her projects. Shazia is an inductee of Playback’s 10 to watch. She is currently working on a robust slate of projects that include the webseries, Second Chance, Hina!

A graduate of the prestigious Canadian Film Centre (CFC), Rahul Chaturvedi is an Indian-Canadian filmmaker who enjoys telling heartfelt, hopeful, whimsical stories of underrepresented groups. His award winning film FORBIDDEN TIKKA MASALA was licensed by CBC, TIFF Digital Platform, Air Canada, and Omeleto. He recently worked on STATION ELEVEN as a script consultant and dialect coach. He has also been in writers rooms for shows developed by CBC Gem, Rogers, Crave, and PBS.

Kyle Credo, is a Filipino-Canadian filmmaker. He wrote and directed children’s programming in Taiwan that ranged from short films to travel shows. His latest short, A Two (2022), was shot with a $50 budget, a crew of three and has premiered at Bali’s International Short Film Festival. His short before that, A Lonely Afternoon (2020), was funded by the Canada Council for the Arts and has won multiple awards at festivals around the world.

Samir is a screenwriter, educator, and film festival coordinator based in Toronto. He is determined to help develop the voices of Asian Canadian and marginalized storytellers and give the community opportunities to showcase their projects with Reel Asian.

Janet-Rose Nguyen is an award-winning actress and writer. Her work explores magic, horror, feminism, queerness, and the Asian diaspora. She is the co-chair of the ACTRA Diversity and Inclusion committee, serves on ACTRA council, and is an alumnus of the Reelworld Emerging 20 Program, the Canadian Film Centre’s CBC Actors Conservatory, and served on the Bursary committee of Firefly Creative Writing. She is currently the Writer in Residence with INKSpire Org. Her films have been featured with the National Screen Institute and Myseum Toronto. Janet-Rose loves to paint, collage, and cuddle with her tailless cat and is completing her Screenwriting and Creative Writing degree. She has appeared in film on The Boys, Workin’ Moms, and the pilot Dream Date.

In his 38-year career, Michael Fukushima has been an animator and filmmaker, with 30 of those years as a producer at and head of the National Film Board of Canada’s Animation Studio. He’s a member of the AMPAS® Academy, with over 200 films (and a few nice awards) under his belt. He has produced three Oscar-nominated animation shorts and executive produced a fourth. Now mostly retired, Fukushima skis, cycles, and cherry-picks projects that interest him from filmmakers he admires.

Free tickets will be distributed on a first-come basis and are subject to availability. This event has open seating. 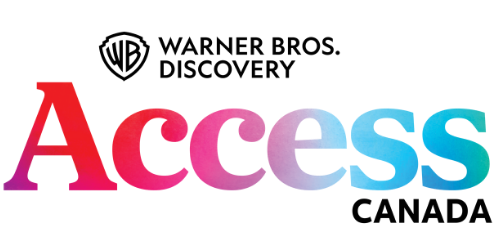 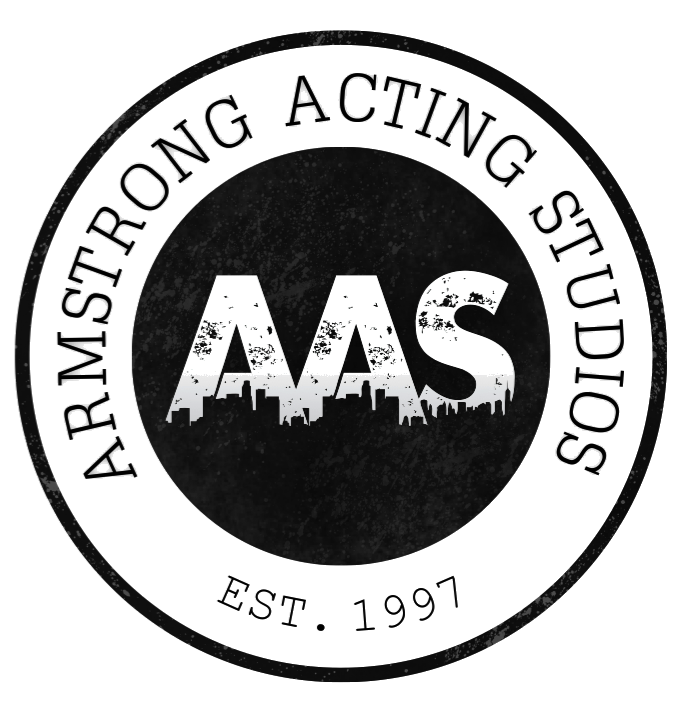 Kiran, a first-generation Punjabi truck driver, is about to become a father, but he is preoccupied by questions and reflections on family, fatherhood, and responsibility.

Tune into this beloved section online to access free programming for all ages that will spark joy, inspire creativity, and encourage wonder.

When reserved, late-bloomer Grace gets passed up for a major promotion at work, she tries to break out of her shell by pursuing a one-night stand at the club.