Why are we so compelled or moved by some stories? What do they do to/for/in us that gives them such staying power in our lives? How do we become better storytellers in our journeys as artists? This fireside chat gathers together filmmaker mentors from Reel Asian’s 2020 Unsung Voices incubator to discuss what the building blocks of a good narrative are.

The Reel Ideas Symposium - On World-Building responds to a growing momentum of digitization initiatives and strategies through dialogue with artists, community organizers and industry professionals. These sessions gather visions of radical world-building that mobilize, engage and strengthen creative communities, to usher in better presents and futures.

Throughout its 20-year history, Gendai has supported experimental curatorial and organizational practices. Originally founded as Gendai Gallery, the organization created space for East Asian artists and artists of colour. As the new stewards of Gendai, Marsya Maharani and Petrina Ng are building upon the organization’s legacy of decentering whiteness by investing in the future of BIPOC arts leadership through collective research and practice.

Eui Yong Zong is an award-winning filmmaker and editor whose directorial works have screened at TIFF Student Showcase, Hot Docs, Montreal World Film Fest, CamFest, Reel Asian, CBC Canadian Reflections and many others. His editing credit includes: Over Time (Bravo Factual), I Hold the Decho in My Heart (CBC), MerB’ys (CBC) and One of Ours (Documentary Channel).

Lesley Loksi Chan works in the fields of media arts and arts education. Her films and videos have been exhibited in galleries and festivals internationally. She holds a B.A. in Anthropology and Women’s Studies and M.F.A. in Film Production.

Anne Koizumi completed her undergraduate studies in Film Production at the University of British Columbia and her master’s in film production at York University in 2011.  In 2006, she was invited by the National Film Board of Canada to participate in Hothouse 3, an animation intensive for emerging animators, where she completed her first professional film, A Prairie Story. Her films have screened nationally and internationally at Annecy International Animation Festival, Slamdance, Animation Nation in Singapore, WNDX and the Calgary International Film Festival. Anne has taught stop-motion animation workshops at the TIFF Bell Lightbox, Hospitals and Community Centres throughout Toronto, Quickdraw Animation Society in Calgary and for National Film Board of Canada in Montreal.

Joyce Wong is an award-winning director and writer. She has directed episodes of TV shows such as WORKIN’ MOMS (CBC/Netflix) and BARONESS VON SKETCH SHOW (CBC/IFC), and been described by the LA Times as “a major talent to watch”. Her debut narrative feature, WEXFORD PLAZA, screened in competition at Slamdance, was awarded the Comcast Best Narrative Feature Award by the Center for Asian American Media, and was nominated for the Toronto Film Critics Association’s Best Canadian Film Award. 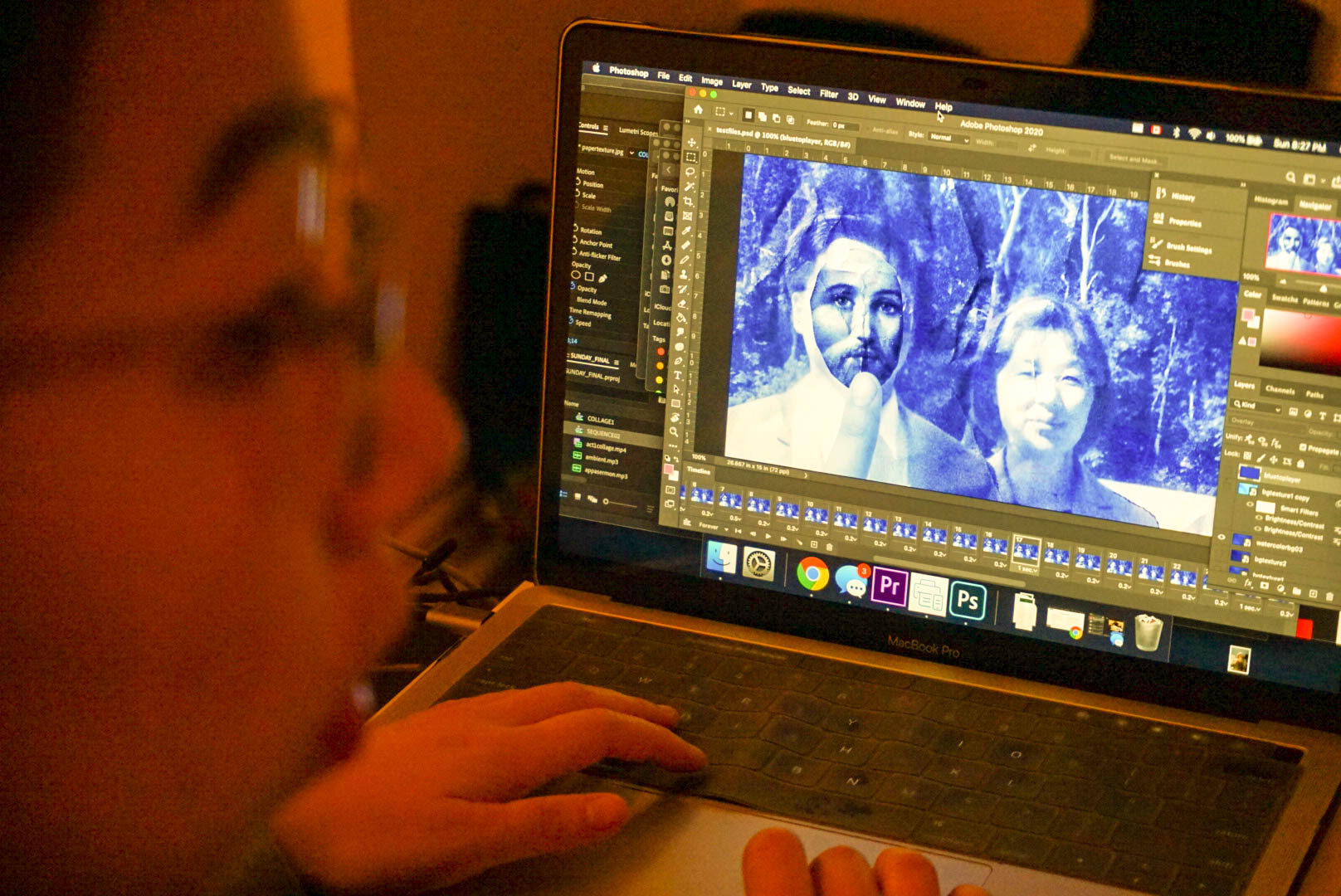 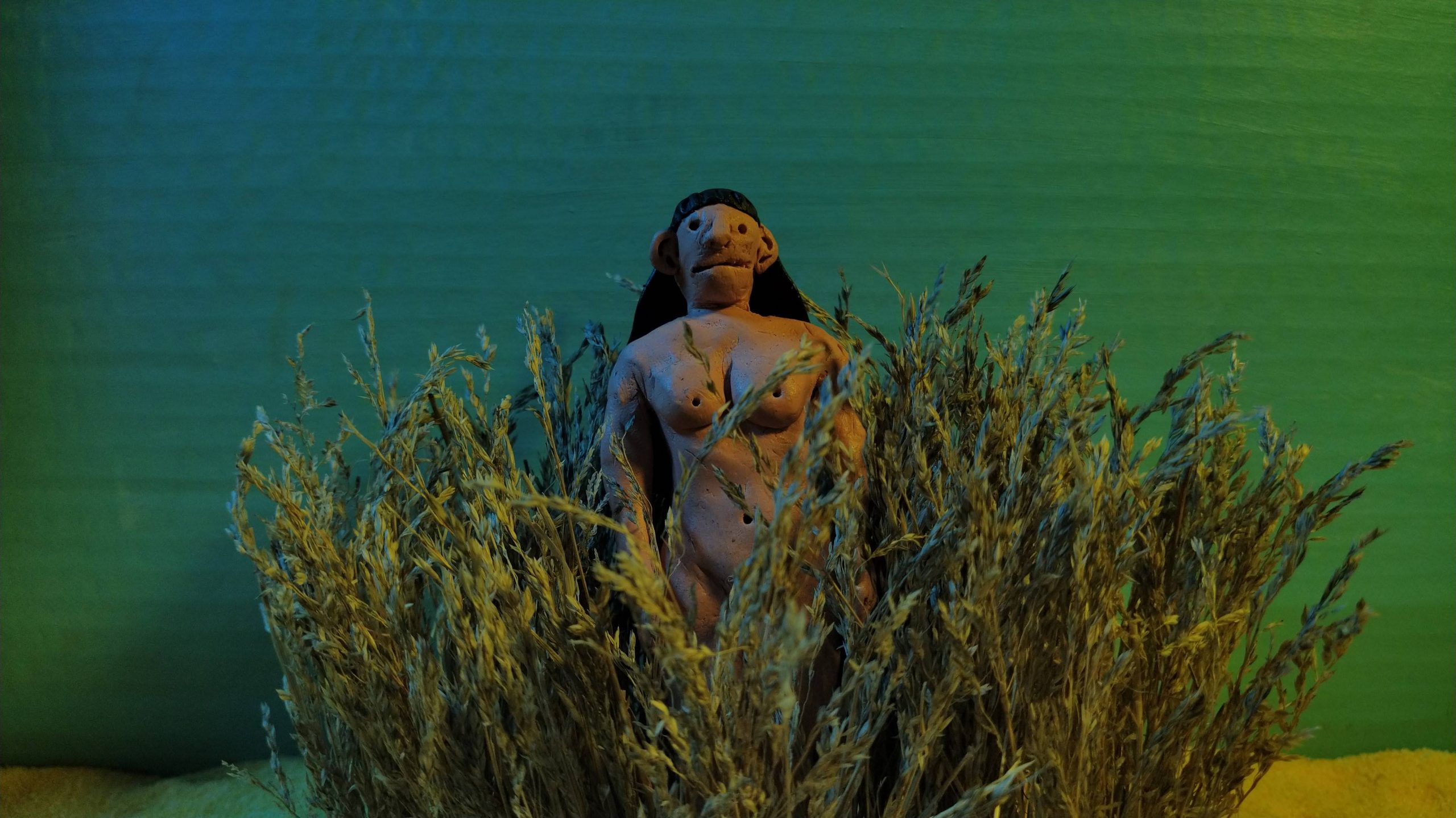 ASL interpretation will be made available thanks to Toronto Sign Language Interpreter Services. Ticket holders can watch on the Cinesend Reel Asian portal.