TIFF is calling all food and film lovers! Although the 2015 season of the Food on Film series just ended, it’s not the end of the world yet.

The award-winning author on food culture, Naomi Duguid (from Lucky Peach) will be hosting this year’s 5th season of the Food on Film series! 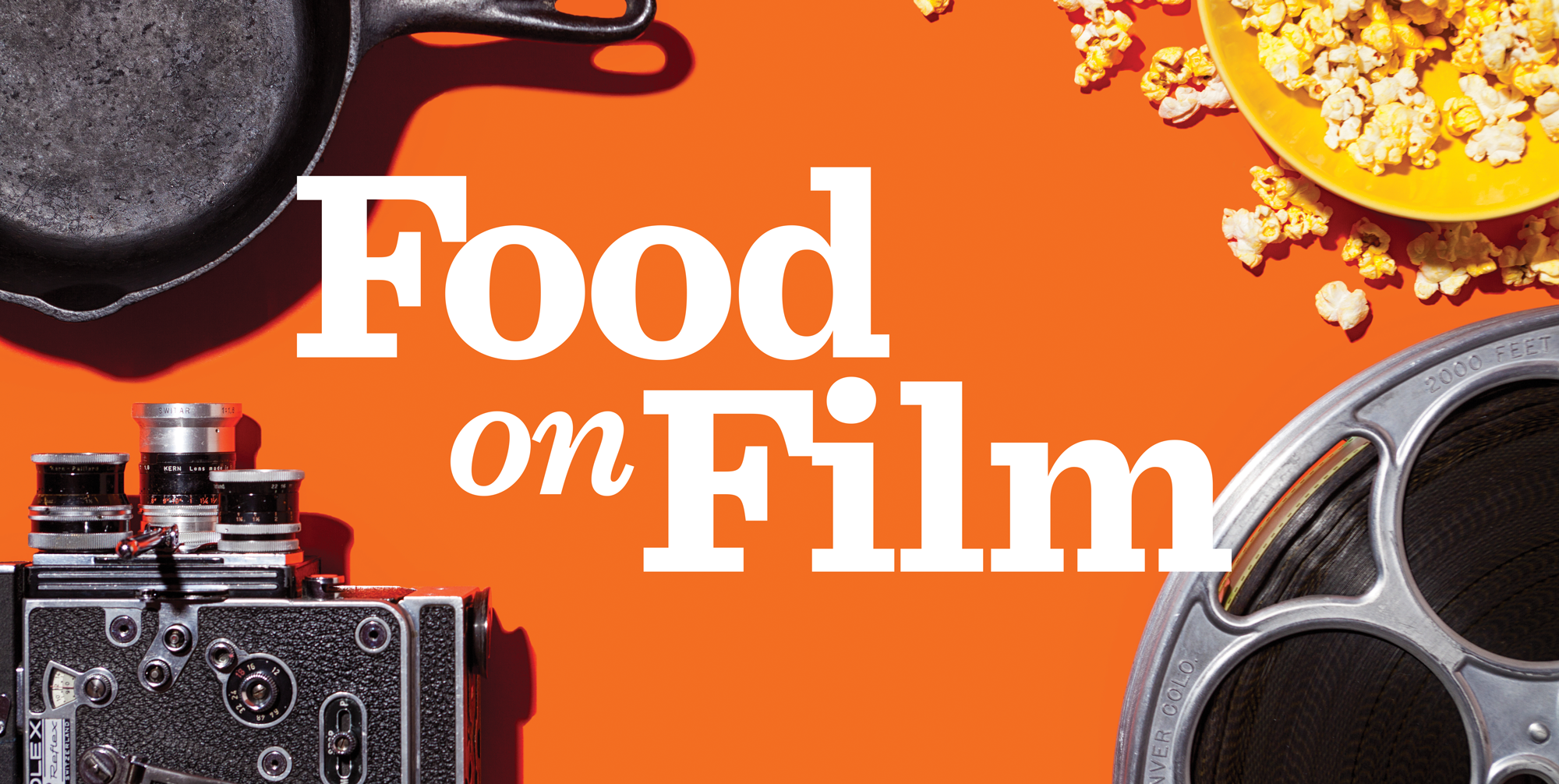 The Food on Film 2016 series will celebrate the art of the culinary world by welcoming chefs, food experts and film lovers to discuss about culinary cinema, culture and much more! Chefs like Andy Ricker (of Pok Pok fame) will focus on Kim Nguyen’s The Empire of Scents while editor-in-chief of the food and lifestyle magazine Lucky Peach, Chris Ying, comments on Barry Levinson’s classic film Diner.

Andy Ricker on The Empire of Scents is screening on Wednesday, April 27 while Chris Ying on Diner is scheduled on Wednesday, May 18.

To find out more about other events in this series, click here!

TIFF is offering their early subscribers a pretty good deal. Savings on single tickets, access to all the events in the series, and subscribers can receive some goodies like tote bags and a 1-year subscription to the Toronto Life magazine. Early bird subscriptions are on sale now and single tickets will go on sale beginning February 24, 2016.