The Toronto Reel Asian International Film Festival® is a unique showcase of contemporary Asian cinema and work from the Asian diaspora. Works include films and videos by Asian-identifying artists in Canada, the U.S., Asia and all over the world. As Canada’s largest Asian film festival, Reel Asian® provides a public forum for Asian media artists and their work, and fuels the growing appreciation for Asian cinema in Canada.

Founded in 1997 by producer Anita Lee and journalist Andrew Sun, this non-profit community-based festival has grown into an eagerly anticipated annual event that attracts thousands of attendees to 10 exciting days of galas, screenings, forums, workshops and parties.

Reel Asian is a not-for-profit charitable cultural organization that advocates for Asian representation through media arts.

Reel Asian is a proud member of the Independent Media Arts Alliance and is committed to paying industry-standard artist fees to artists, filmmakers & curators in all our initiatives.

Reel Asian acknowledges that the land on which we gather is part of the Treaty Lands, and Territory of the Mississaugas of the Credit. It is also the traditional territory of the Haudenausonee, Anishinaabe and Huron-Wendat Nations. This territory is subject to the Dish with One Spoon Treaty, a covenant between the Haudenausonee and Anishinaabe. We are thankful and grateful to be sharing their land with us today, and every day.

The Toronto Reel Asian International Film Festival (Reel Asian) supports the work of Asian media artists, including those who give their time, insight and talent as Board members, staff, contractors and volunteers of the organization.

The Asian Canadian media arts community is a small one and we value Asian artistic representation within our organization. We believe we cannot disadvantage Asian artists who give their time to Reel Asian by excluding them from artistic presentation opportunities or prizes, both of which are determined without their input or influence.

These artists are eligible to submit their work to the Festival; however, they do not influence programming decisions. In cases where their work is being considered, they are not present for programming discussions and decisions about their work, nor do they have input into the scheduling of it. These artists are also eligible for annual prizes. The Festival’s competition is adjudicated by independent juries at arm’s length from the organization.

Reel Asian gives audiences a chance to see cinematic achievement beyond the genres and directors typically associated with the represented countries – the fest is a cinephile’s must-see.

In a city crowded with the celebration of film, [Reel Asian] has matured into one of the best alternative film festivals going.

For the best contemporary films from East and Southeast Asia…this is the place to be. 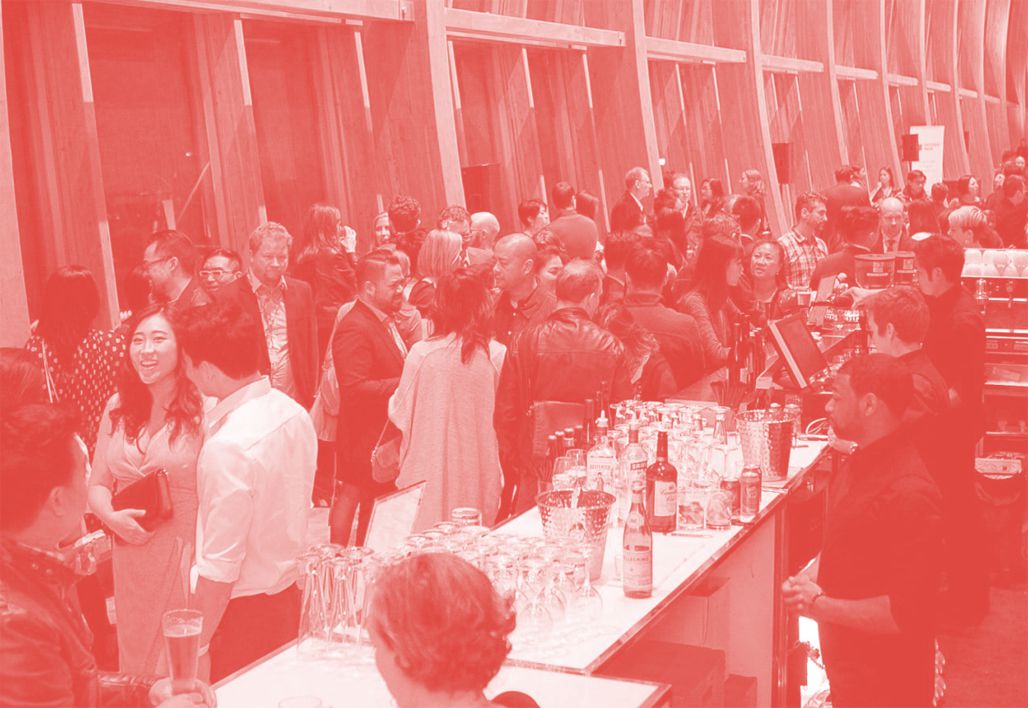 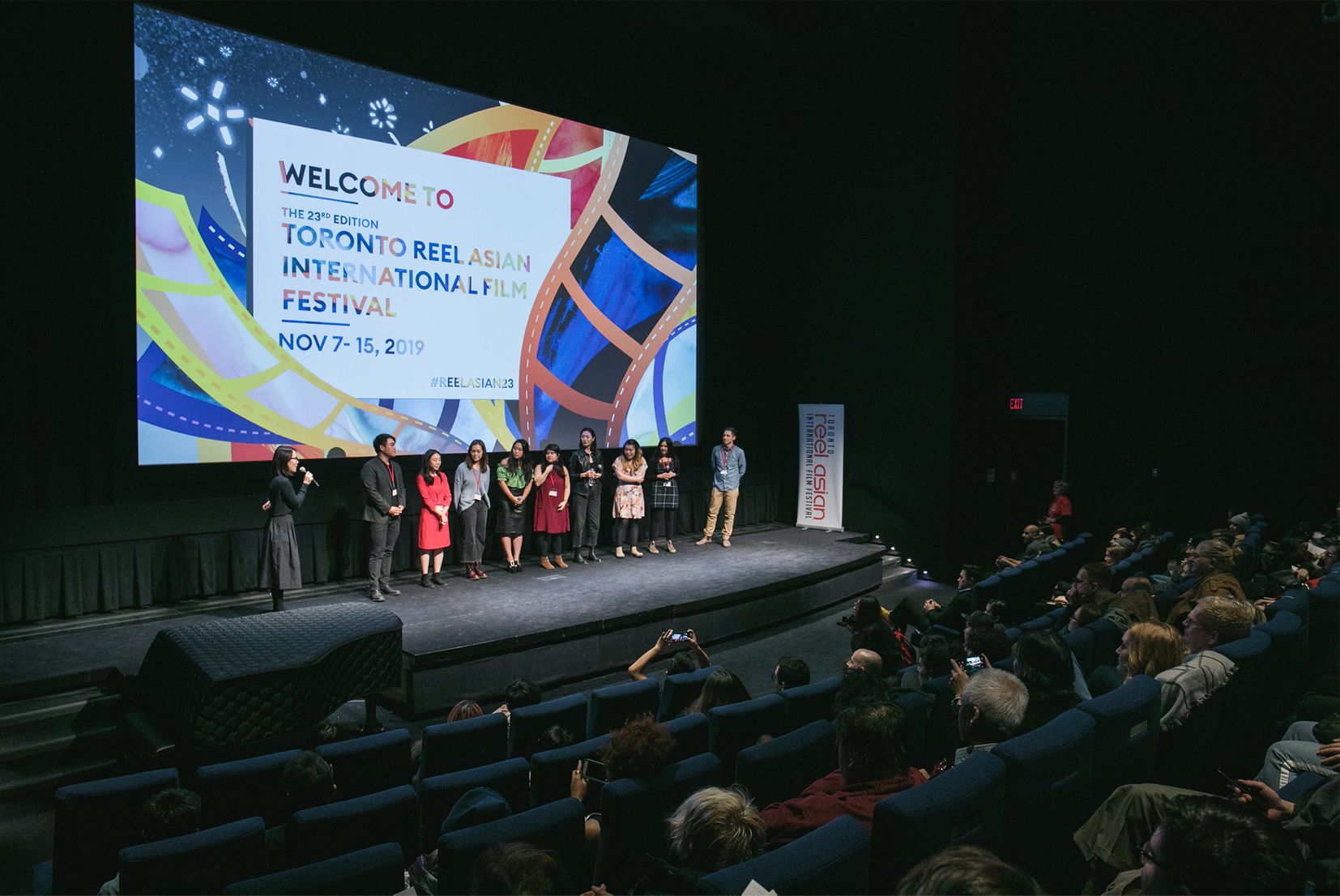 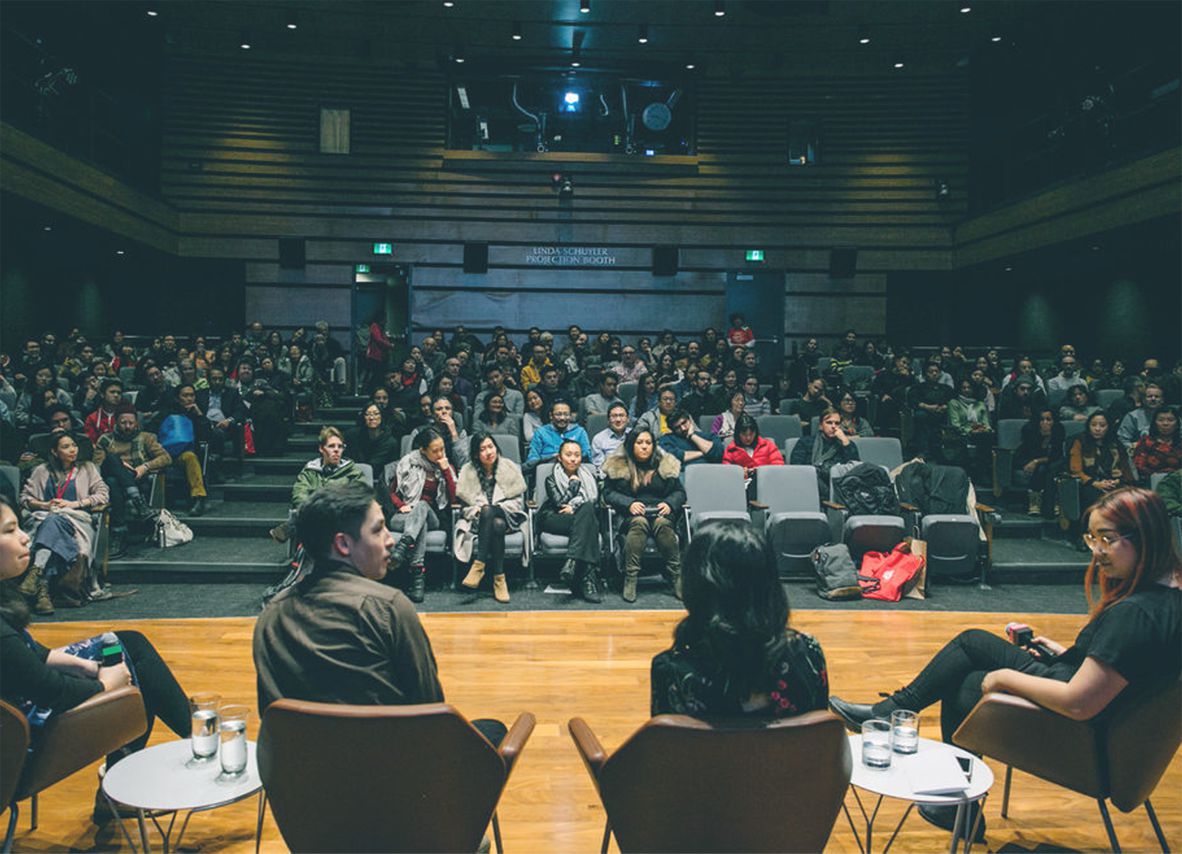 Error: Access Token is not valid or has expired. Feed will not update.