A trailblazing yet humble influencer of the Asian-Canadian filmmaking scene, Lock has been making films for decades and is widely regarded as one of the first Chinese-Canadian filmmakers. During his inspiring speech, Lock reminisced of the days before there was ever a tight knit Asian-Canadian filmmaking community. His memories consisted of encounters of racism and bullying on film sets from producers and crew members alike that shaped the pioneering filmmaker he eventually became.

“I was so stressed. But these [encounters] proved to be a turning point, because it made me realize I had to address such experiences in my work and films.”

Lock proved to become an exceptional filmmaker just as he promised himself to be. He has been making experimental, documentary, and dramatic films since 1969 and remains an active member of the Canadian filmmaking community to this day. His experimental feature Everything Everywhere Again Alive (1975) was selected in 2020 by AGO Film Curator Jim Shedden as one of the “100 Best Canadian Films of All Time”, and his film Two Sides to Every Story (1974) was selected as one of TIFF’s “150 Essential Works of Canadian Cinema”. Most notably, Lock was the Founding Chair of Canada’s first film co-op, the Toronto Filmmaker’s Co-op, which now operates as LIFT (Liaison of Independent Filmmakers of Toronto). LIFT continues to operate as the largest artist-run media arts co-op in the country and just last year celebrated its 40th anniversary. Lock also founded “New Films”, the first regular screenings of independent and experimental films in Toronto, which led to the establishment of storied underground film film production and exhibition centre The Funnel in 1977.

It is no wonder that Lock’s impact goes beyond his films. He has consistently uplifted the Asian community in immeasurable ways as a foundational contributor to the film and media community. Just like a true trailblazer, Lock pledged to carry forward the intentions in which the Fire Horse Award was conceived. 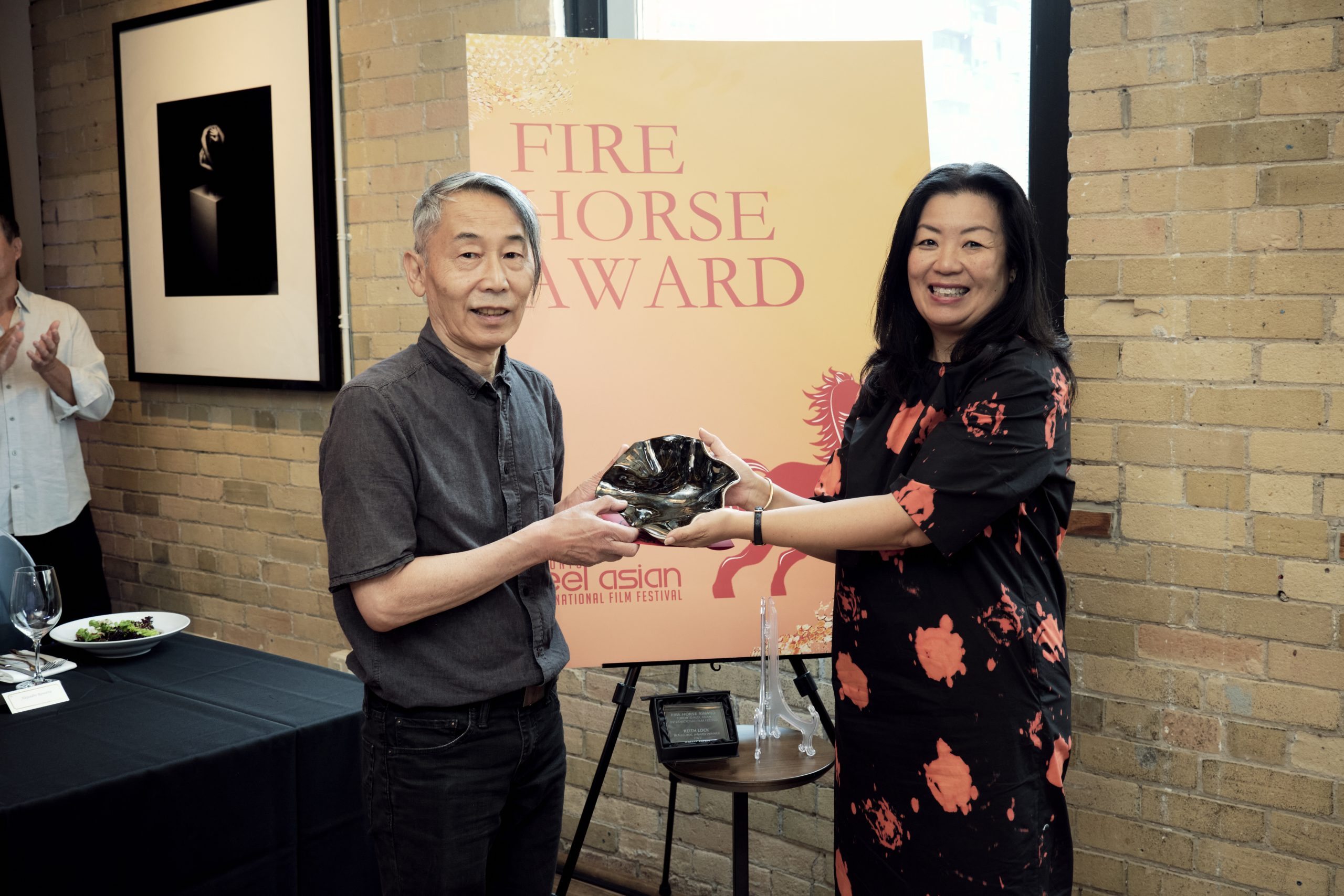 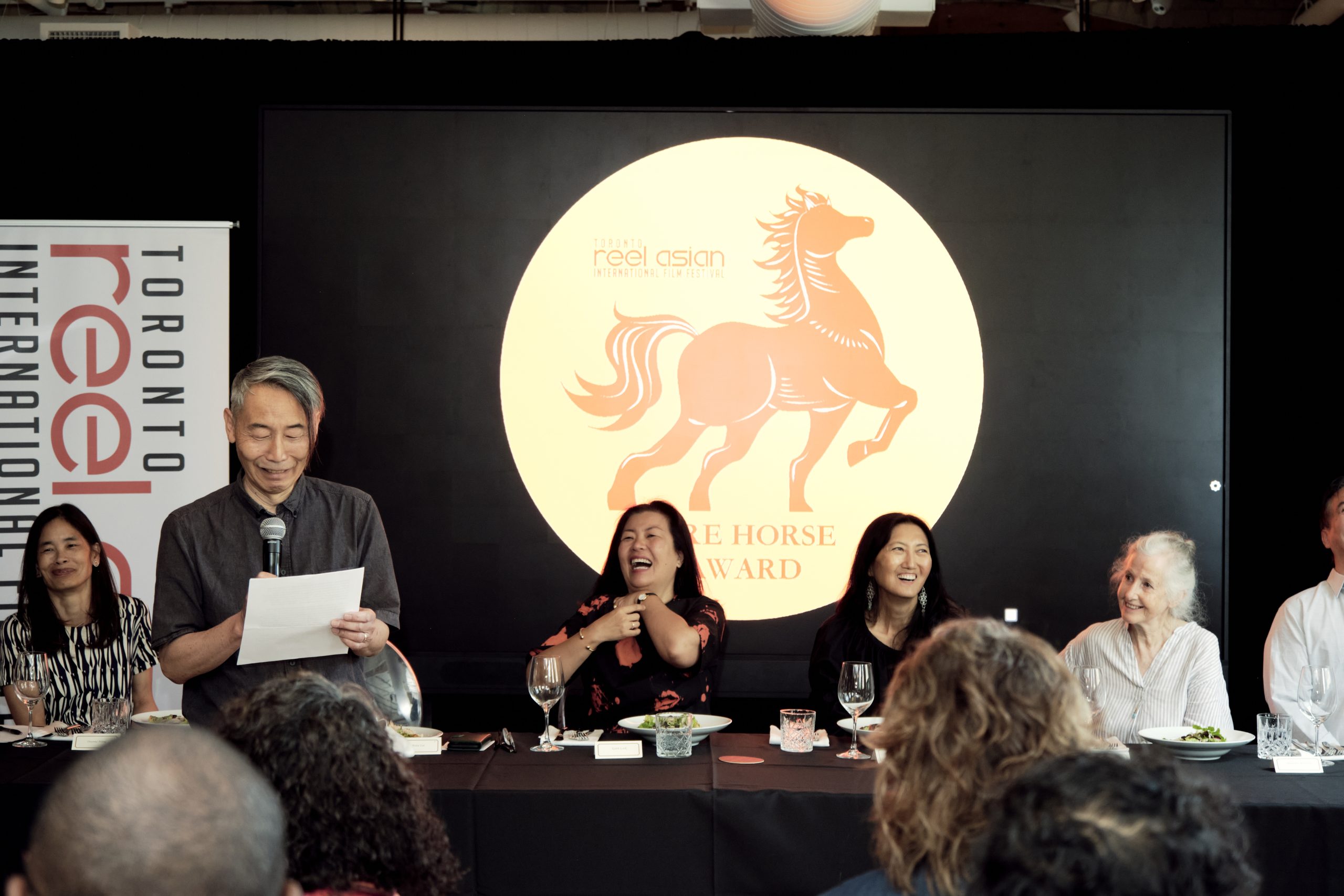 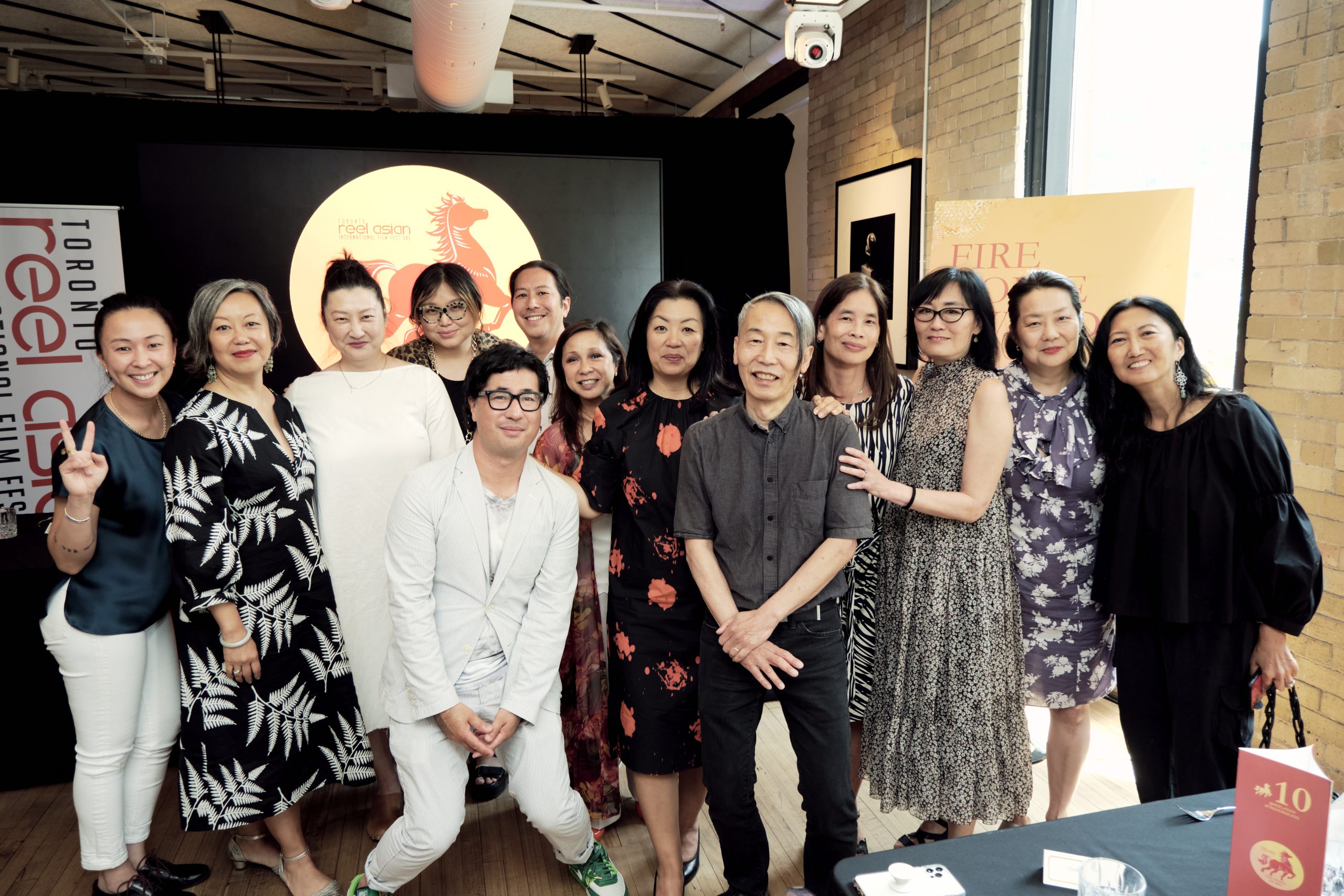 Keith Lock is the first winner of the Fire Horse Award that was created on the occasion of Reel Asian’s 25th Anniversary in 2021 to honour Reel Asian founder Anita Lee whose groundbreaking work and determination has made Reel Asian a staple in Canada’s festival landscape.

Photos from the 2022 Fire Horse Awards Ceremony and Reception

Donate to the Fire Horse Award

Error: Access Token is not valid or has expired. Feed will not update.